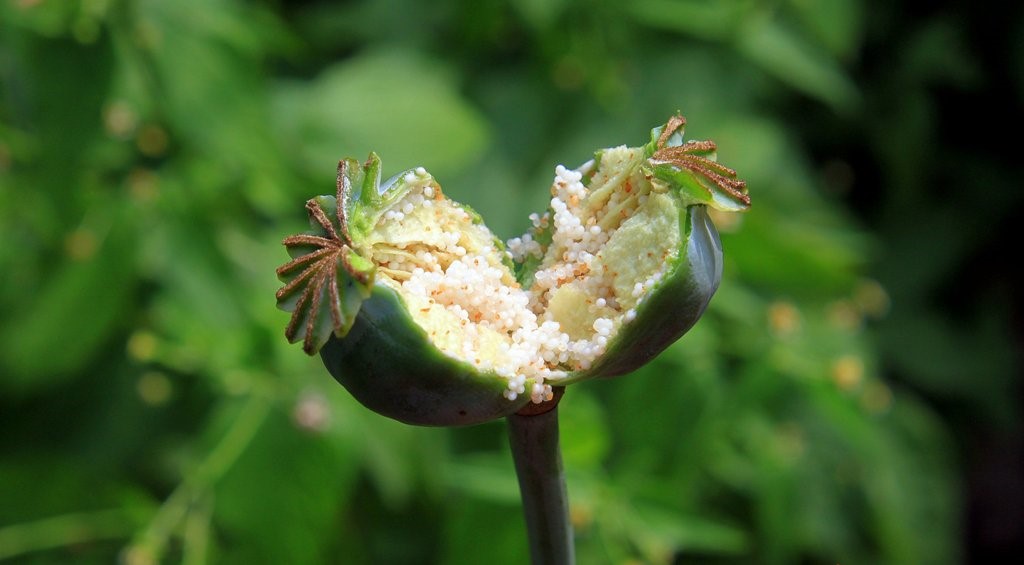 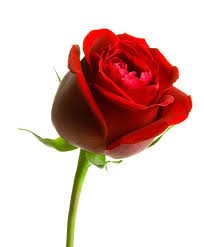 An ongoing blog about various kinds of drug addictions and treatment facilities, as well as addicts’ stories.

Remember Dorothy falling asleep in the field of poppies in the Wizard of Oz? This was a strong opium metaphor. Morphine, made from the opium poppy plant, is actually named after Morpheus, the Greek god of dreams.

Facts about Opium Use and Addiction

FACT #1: According to the National Institute on Drug Abuse, there are approximately 1.5 million chronic opium users in the United States alone.

FACT #2: Most of us know at least one person who is addicted to opium—and who that is will often surprise you.

FACT #3: Most people use opium because it can create euphoria, which results in the feeling of well-being, as well as mild drowsiness or sedation.

FACT #4: Opium users most often lose “control” of their own lives.

FACT #5: Opium can be legally prescribed by your doctor. The nonsynthetic narcotic made from the opium poppy is prescribed as Kadian®, MS-Contin®, Oramorph SR®, MSIR®, RMS®, and Roxanol®, among others—is very effective for pain relief, but has a high potential for abuse.

FACT #6: Opium poppy is a key source of many narcotics.

Opium poppy is botanically classified as Papaver somniferum. Opium is an extremely addictive drug derived from the latex of an opium poppy seedpod. Different slang words are used for opium, such as ah-pen-yen, dopium, Chinese molasses, dream gun and God’s medicine. Opium is available in both liquid and solid form. It is mostly found as a black or brown block of tar-like powder. Opium poppy grows most abundantly in temperate and subtropical regions.

The history of opium date back to 3000 BC, when it was first cultivated in Mesopotamia. Greeks and Romans cultivated it to relieve their pain. In Southeast Asia, it was named “Joy Plant.” Opium travelled along the Silk Road between Europe and China and led to the start of the Opium wars (Lovell, 2015). Later, opium dens were common in in Southeast Asia, China, and Europe—and in the United States of America by the end of the nineteenth century.

According to Spence (2017), it can be smoked, intravenously injected, or taken in the form of pills. According to De Quincey (2019), the eating of opium is mostly referred to as drinking and swallowing it after dissolving in various liquids because raw opium does not taste good. Some opium-addicted people also use it with various drugs like marijuana or methamphetamine. Some people also process it further to make heroin.

Opium is used as a medicine in various countries of the world (Hasandokht et al., 2018). It has been used for relief of pain, as renal colic, as an antidiarrheal, for analgesia, and for common cold, cough, and insomnia symptoms. It is also known as the first authentic antidepressant. The majority of early doctors identified opium as a medicine rather than a recreational drug. However, the production of opium was prohibited in many parts of the world during the last century. According to the World Health Organization, opium production will increase fivefold in the coming years to meet global medical needs.

For more information and to see pictures of the various drugs, go to https://www.getsmartaboutdrugs.gov/drugs.